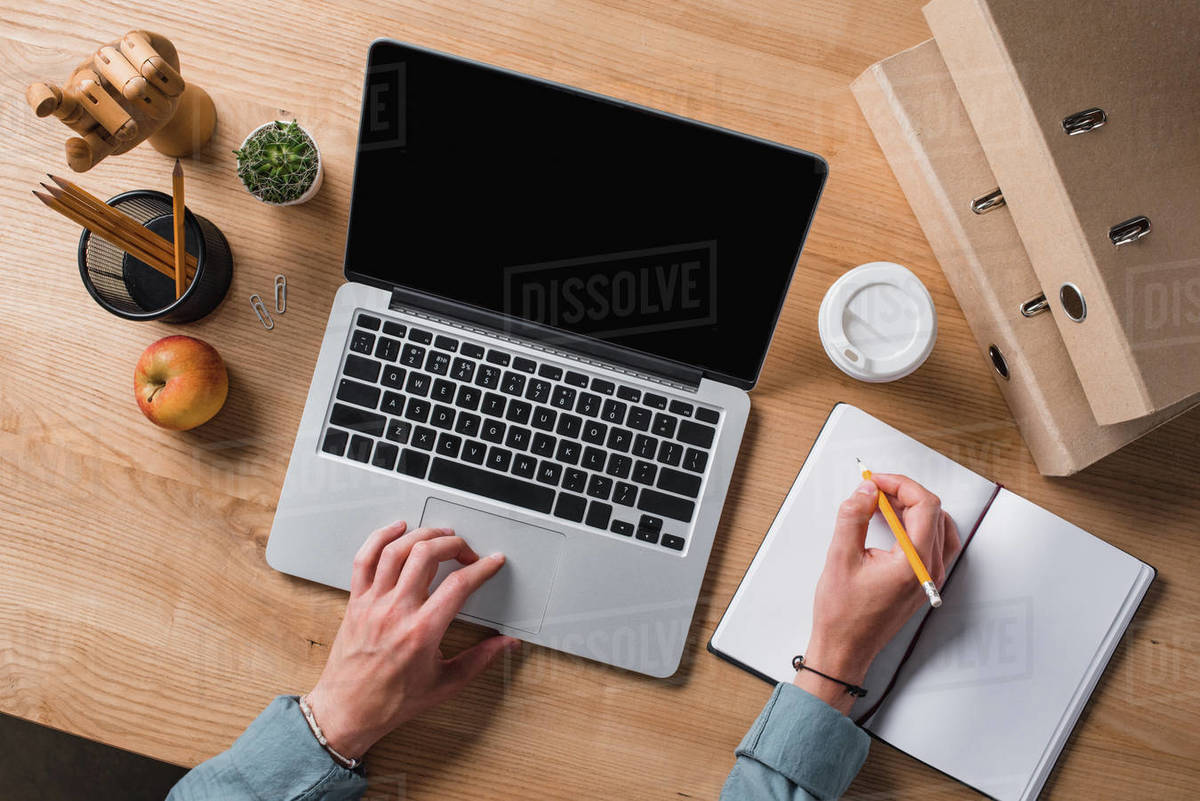 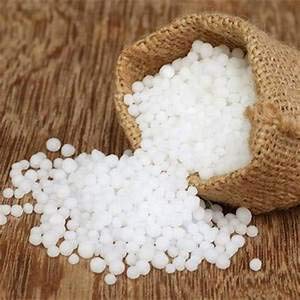 Instead, all mammals produce urea naturally. During protein breakdown, amino groups are converted to ammonia. Because ammonia is toxic to the body’s tissues, it is converted to urea in the liver.

Urea is an organic compound with the formula CO(NH2)2. It is a water-soluble component and is used in different sectors such as the agricultural sector, transport sector, production of explosive components, etc.

Urea in the agricultural sector.

During the growing season, a tree requires more nitrogen. Nitrogen makes up 78 percent of our atmosphere. However, trees cannot absorb this Nitrogen, so roots absorb ammonium ions that are soluble in water. Nitrogen is abundant in urea. As a result, urea is widely used in agriculture as a fertilizer and as an animal feed additive. Nitrogen is a basic component of chlorophyl and a major component of plant protein in plants.

Plants normally obtain Nitrogen from the soil and use it for the the above purposes. Farmers improve plant ammonium absorption by adding urea to the soil. This causes the photosynthesis process (food production process) in plants to increase, resulting in increased harvest. As a result, urea has become a very popular fertilizer all over the world. Urea contains 46 percent nitrogen, which contributes to plant growth.

Urea can be used to supplement cattle and other ruminant diets ( hoofed herbivorous). It is used as a feed additive to feed livestock directly.

Usage of urea in transport sector. What is “AdBlue”?.

Urea is well-known in the agricultural sector, but it is less well-known in the transportation sector. AdBlue is created by combining synthetically manufactured urea with de-mineralized water. It is a safe fluid that is used in vehicles equipped with Selective Catalytic Reduction (SCR) technology to reduce the amount of harmful gases released into the atmosphere. AdBlue is a urea-based diesel exhaust fluid that acts as an anti-pollutant in modern diesel engines. As a result, AdBlue is critical in the transportation system.

Urea accounts for roughly one-third of AdBlue. In diesel vehicles, there is an AdBlue tank near the engine, and when the AdBlue in it is heated in the exhaust, it decomposes into ammonia and CO2. When NOx from the engine exhaust reacts with ammonia inside the catalyst, the harmful NOx molecules in the exhaust are converted to harmless nitrogen and water, which are released as steam from the tail pipe. As a result, AdBlue plays a critical role in reducing air pollution.

Urea production and export in the world and it’s current situation.

Most countries produce urea for their own consumption, while some others produce excessive amounts in order to export it. India is the world’s leading producer of urea. Except for India, Russia, Qatar, Egypt, and China, etc. are some other countries that produce and export urea.

The war situation in Ukraine and Russia has affected urea exports from Ukraine, Russia, and Belarus. This causes fertilizer prices to rise on the global market. Aside from that, China has tightened its grip on urea supply to other countries. This also causes urea prices to rise around the world. As a result, it is having an impact on the world’s transportation and agricultural sectors.

China currently produces 10% of the world’s urea and exports it to Australia and other countries. China makes use of the urea for agricultural purposes. With the pandemic, farmers in China use more urea for their crops to combat the risk of food shortages, causing urea prices to rise within China. So, in order to supply enough urea to their farmers, China has tightened its grip on urea supply to other countries.

How does urea affect transport and consumers in the world?

We above discussed how urea connect to the transport sector. So, in developed countries, if a fault is detected, many post-2010 diesel vehicles will be forced into ‘limp’ mode, effectively making them undriveable. AdBlue is used in these vehicles as a pollution-reducing exhaust additive that has no effect on engine performance. As a result, a lack of AdBlue due to urea deficiency can be detected as a fault in those vehicles, making them undriveable. As previously stated, urea is a key component of AdBlue. As a result, this has a negative impact on a country’s transportation system.

This default may have an impact on the country’s agriculture as well, because all large-scale agricultural machinery, such as harvesting machines and tractors, is fueled by diesel. As a result, AdBlue shortages have a negative impact on not only the transportation sector, but also on food production, food availability, and food prices. The lack of AdBlue also reduces air purity by adding toxic gases such as NO2 from the combustion of fossil fuels in vehicles.

What are the alternatives to overcome the lack of urea?

Most countries are working to increase urea production in their own countries. Governments encourage small and medium-sized urea manufacturers in their respective countries to do so.

Farmers are attempting to use more compost and animal manure as crop fertilizers. We can also improve culture medium agriculture to solve this problem. Instead, we can overcome this situation by experimenting with various methods to protect and increase Nitrogen levels within trees.

You can grow “cover crops,” which add fertility to the soil and improve its texture. We primarily use nitrogen-fixing crops as cover crops. So, by using cover crops, we can increase soil nitrogen levels, which is beneficial to plants. Some cover crops include mustard, radish, rye, winter wheat, and sorghum, among others.

Nitrogen is required by all plants, but the amount varies. Some plants require a lot of nitrogen, while others require very little; in some cases, we don’t even need to supply nitrogen to them through fertilizers. As an alternative to a lack of urea, we can promote more of these types of crops and trees. We can also improve and produce new food items from those crops.

Legume crops do not require nitrogenous fertilizers because their roots contain nitrogenous bacteria called Rhizobium. This bacteria fixes atmospheric nitrogen, which the plants then converts into various nitrogenous compounds. Soybeans, lentils, peas, beans, and peanuts are examples of such plants. By improving those cultivations we can have solutions to food shortages while managing available urea for essentials such as wheat, corn, and rice. 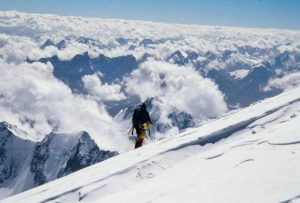 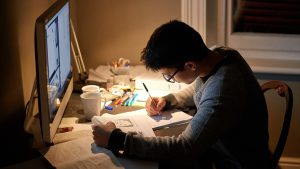 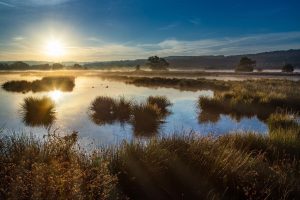 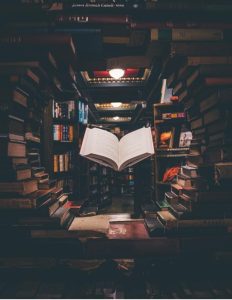 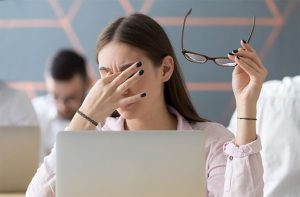 How do computer screens affect your eyes?